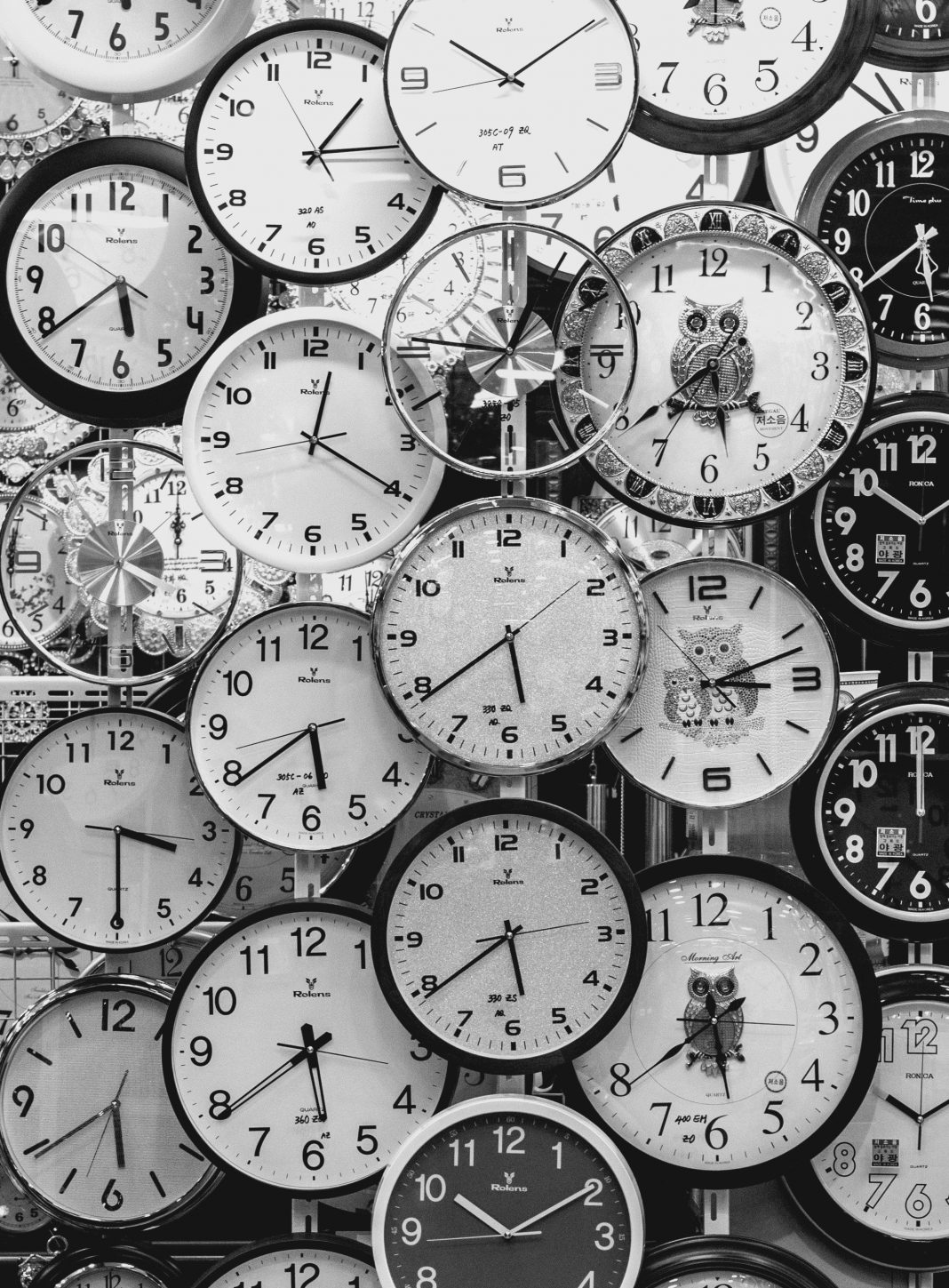 You might be confused by the title of this chapter. You might be saying: “Hey, I value my time. That’s why I am doing this whole entrepreneurial thing.” What you probably mean however, is that you value your leisure time, and this chapter is more about valuing the extra time that you have when you’re not doing something that you absolutely have to do, such as
going to the doctor or going to work, so that you can have the time you need to be successful.

“I just don’t have time,” is the common battle cry among those who never actually make a success of themselves in any field. You have time during the day or evening or when you should be sleeping that you can use to be successful. You just have to find it.

Jealously Guard Your Time from Others

If you’re getting into the entrepreneur business because you don’t like to work hard, you are definitely in the wrong occupation. While there are many entrepreneurs out who have achieved a great deal of success and now have free time that they can spend doing what they want, they either worked very hard to get to that point or are still working hard. In fact, successful people can’t seem to stop working.

Even if they’re retired, there is always something that they are doing to achieve goals or to better themselves. Is your business really your number one priority? Are you willing to make some sacrifices to achieve your goals? The answer to both of these questions needs to be yes because if you don’t make your business your number one priority it will slip further and further down on your ranking list of priorities until you almost never work on it and you need to be willing to
make sacrifices to achieve your goals; some of the sacrifices are going to be painful. Just like a man or woman who is going on a diet, you might have to sacrifice the chocolate cake and Rocky Road ice cream of your life in order to achieve success.

Price Your Products What You’re Going to Be Worth

If you are entering the marketplace with a product or service, don’t do more than a basic, cursory examination of the going prices. Once you know what the going prices are, consider how much you think your services are worth, which also goes for products. Some people start their business off on the wrong foot by lowering their prices drastically in trying to undercut the competition. This is a bad idea for many reasons.

First, you’re not going to be able to out price the biggest retailers out there like Amazon and Walmart. Second, people are more apt to buy something that costs what they think is a fair price than something dirt cheap. Cheap stuff isn’t good and good stuff isn’t cheap, as the saying goes. Have you ever wondered how some people charge what seems like exorbitant prices for the same services that you’re providing? It’s like the story about the fruit merchant who met another fruit merchant on the road.

The second merchant asked the first how much he charged for apples and the man replied that he sold them two-for-a-dollar. The second merchant was aghast, and asked him how he could get people to pay two-for-a-dollar for his apples when everyone else was charging two-for-a-quarter. The man replied that he didn’t know what everyone else was charging, he just charged with he thought they were worth. If you think you’re worth a certain amount, then charge that amount. You’d be surprised how willing people are to pay a competitive price if you’re confident and good at what you do.

If you want to be successful, you’re going to have to start managing your time differently than you have in the past. In the past, you may have flirted with the idea of starting an online business but spent most of the time looking around, seeing what other people have done and watching videos on YouTube – business-related or not. From now on, you have to be more serious. You’re going to have to start devising a schedule and sticking to it religiously.

Make sure that you set aside enough time during the day to actually make a significant amount of progress with your business. If you have allotted 15 minutes per day to grow your e-commerce website, you’re going to grow at a very, very slow rate We live in a distraction filled society.

When you get on the Internet there are 4 billion things vying for your attention. Someone just got on Facebook that you’ve been wanting to talk to; there is a tweet from your favorite celebrity that you really want to read; there’s a video on YouTube that literally everyone is watching. If this is how your Internet experience usually is and you are starting an online company you’re going to want to take active steps to remove the distractions.

What used to be effective was a tool called Freedom which allowed you to irrevocably and completely block the Internet for a period of time. However, now that we have mobile devices at our disposal and multiple methods for accessing the web, you’re just going to have to exercise some good, old-fashioned self-control, buckle down and get done what you need to do make your business successful. 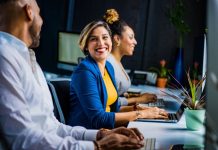 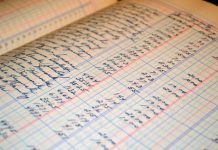 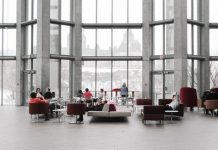 Some Helpful Tips on Day Trading For a Living

Tracking Your Expenses on Vacation 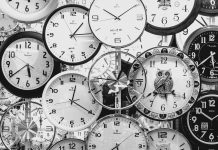 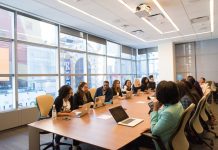 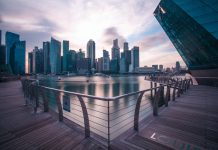